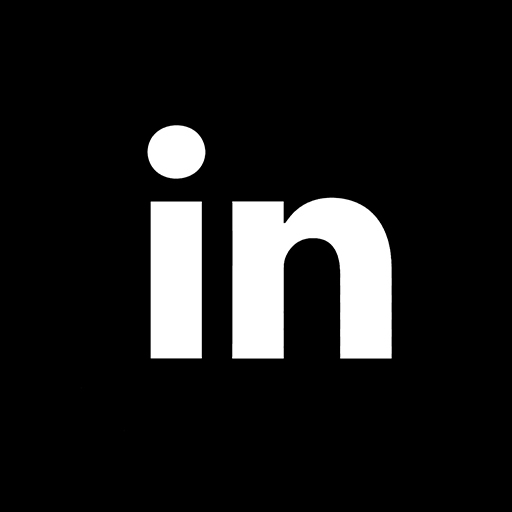 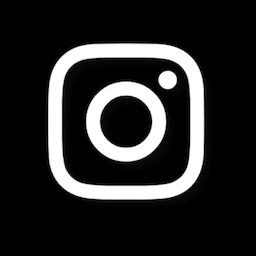 Team
Rylan Jackson
Co-Founder
Co-founded the project in 2019 with a Diploma of Higher Education in Law and 10 years of experience as a programming hobbyist. Leads the development team and oversees all aspects of the project.
Stephen Jackson
Co-Founder
Co-founded the project in 2019 while serving as the original creator of the Genesis Project when it merged into Storex.
Seán Lyons
Senior Project Advisor
With a Bachelor’s Degree in Economics & Sociology and currently partaking in a Master’s Degree in Financial Technology, Seán serves as the primary advisor to the project and provides consultation on all economic and managerial matters.
Jay Harris
Distribution Manager
Several years of experience managing the acquisition, storage, and distribution of goods for companies in the UK.
Valeria Alcázar
Marketing Manager
Bachelor’s Degree in Public Relations and years of experience coordinating events and managing social media marketing for multiple companies.
Jordan Hinks
Senior Web Designer
With several qualifications in IT and years of experience providing freelance web design services, Jordan focuses on the front-end development of the project’s websites and applications.
About
What is Storex?
Back in 2019, Storex was founded when the preceding project’s focus switched to providing decentralised e-commerce via Web3 technology on Ethereum. As a result of the high Ethereum gas fees and the delays to the Eth 2.0 upgrade, Storex sought an alternative blockchain and migrated to the Proton blockchain in November 2021. All of the team members have experience using Web2 e-commerce platforms like eBay and Amazon. Both of which suffer from numerous problems such as fraud, high fees, and having too much control over the entire process. Storex firmly believes blockchain technology and Web3 can solve these problems and return control to everyday users.

The Storex vision is to create an e-commerce platform on the blockchain which is available for everyone to use. The current Web2 e-commerce model relies on centralised control over the entire process and high fees on every transaction. Not only does this subject merchant’s to the mercy of these centralised corporations, it also detracts from the competitive nature of commerce. Small merchants shouldn’t be expected to compete with large corporations when 10-15% of each sale is instantly lost to high fees.

Our platform is governed by the Storex Governance Council, which is a decentralised autonomous organisation (DAO). The council has exclusive power over the platform including the ability to change the transaction fee, add supported cryptocurrencies, remove listings from the blockchain, and manage the dispute arbitration process between buyers and sellers.

The project is currently entering the final stage of the development process, with the majority of smart contract and back-end code complete. We are currently improving the user-interface by fully redesigning it in preparation for our launch on Proton. Storex is expected to launch early Q3.

We will be releasing documentation for the smart contracts and the platform when the marketplace releases.

$STRX tokenomics and utilities
The maximum total supply of the Storex token (STRX) is 2 billion. Existing STRX holders on the Ethereum blockchain are able to convert their tokens to Proton Chain, with any unclaimed tokens being airdropped to the Proton community in late April 2022.

The Storex team holds 300 million tokens, which is only 15% of the total supply. These tokens will be used by the team to fund new initiatives and campaigns.

The STRX token will have several unique uses on the marketplace. It will be the natively supported payment method, buyers will receive 3% cashback on purchases made with STRX, sellers will pay 0% processing fees on sales made with STRX, merchants can promote their listings by paying a fee in STRX, KYC-verified users can lock STRX tokens to become arbitrators on the platform and help resolve disputes between buyers and sellers (they will receive tokens in exchange for their services), and finally, KYC-verified users can lock STRX tokens to join the Storex Governance Council which gives them the ability to shape the future of the platform.

Why Proton?
Proton’s zero fees were incredibly appealing to our project as we believe most of our transactions will involve low-value items. Very few people will be willing to purchase goods or services if the transaction fee exceeds the value of the product. Proton’s support for cross-chain assets was also incredibly useful because we no longer needed to facilitate the bridging of assets ourselves. Proton’s focus towards payment processing ultimately drove us to migrate to the blockchain, even though we had to re-create the blockchain code from scratch and heavily modify our back-end. 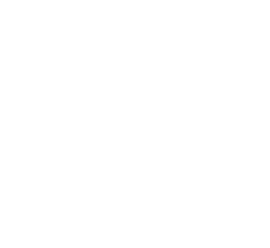